I did this work for the Youth Art Committee exhibition ‘Unbound’.

In my art practice I usually use images from books and magazines to create my paintings. For this project instead of using the images for references I chose to use the actual images removed from the books. I collected together five children’s learn-to-read books about space, the universe, Earth and the creatures that live in it.

This image represents a section of the DNA molecule which forms the basis of most life on Earth. I was influenced by Carl Sagan’s quote: “The nitrogen in our DNA, the calcium in our teeth, the iron in our blood, the carbon in our apple pies were made in the interiors of collapsing stars. We are made of starstuff.” -Cosmos 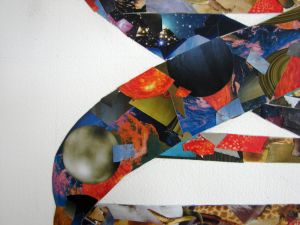 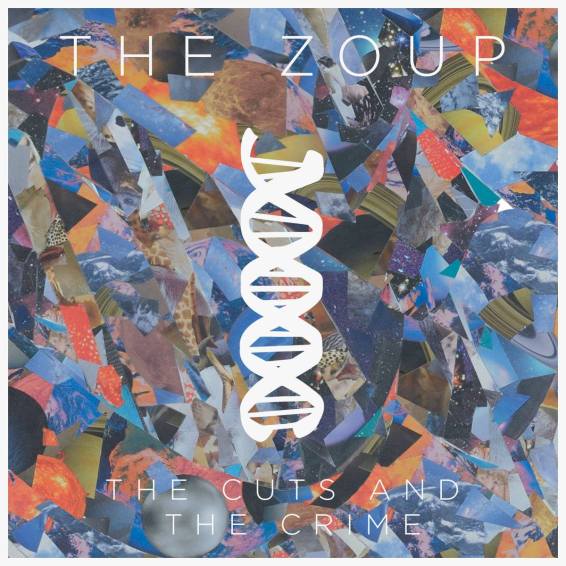 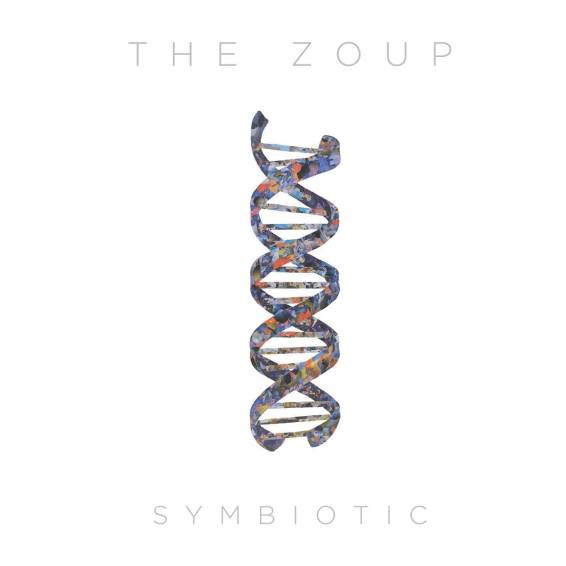 Hello, I am an Auckland based artist who has a Bachelor of Fine Arts. I am a painter and drawer interested in the quirky combinations and awe inspiring landscapes. View all posts by Anna Sharman